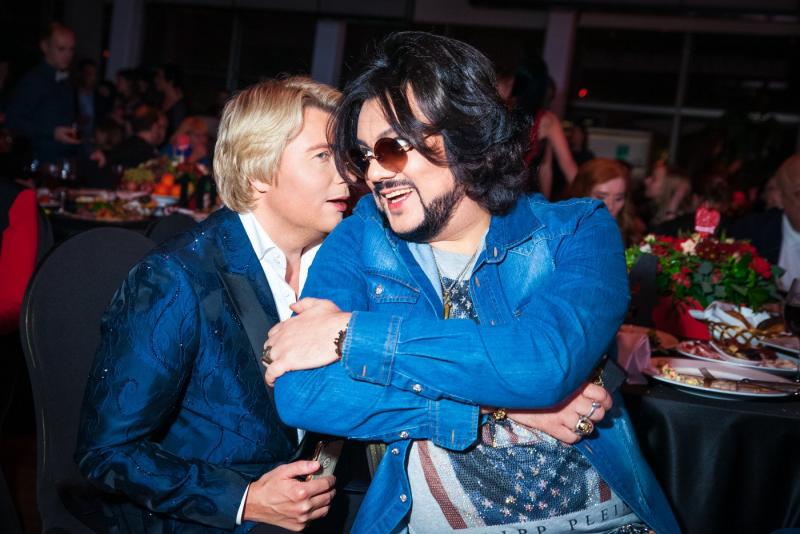 This was a kind of response to those who expressed their dissatisfaction with their video for the song of Ibiza.

Basque and Kirkorov, dressed in dislayk suits, apologize for Ibiza to an elderly woman in a supermarket.

This is no less strange than an attempt to describe it in words.

The song “Apology for Ibiza” itself is a parody of I Love It rappers Kanye West and Lil Pump.