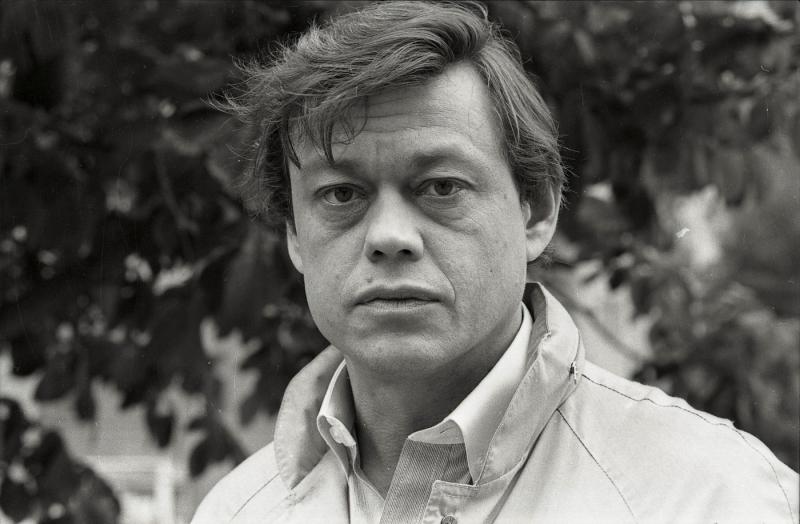 It happened on the morning of October 26th. The actor did not live one day before his 74th birthday.

In September last year, lung cancer was discovered in Karachentsov. In early October of this year, Nikolai Karachentsov was therefore hospitalized in the 62nd hospital of Moscow, and later it became known that he would be better. However, his health condition deteriorated dramatically.

As it turned out, he was refused a kidney: Nikolai Petrovich’s body could not stand the long struggle with cancer.

The farewell to the artist was completed on Monday, October 29, at the Lenkom Theater, where Nikolai Karachentsov spent his entire theater career. On this day, the play “Juno and Avos” was staged, in which Karachentsov once played a major role.

On the account of Nikolai Karachentsov about a hundred movie roles, he also took part in audio plays, performed many songs on stage and in movies.

The last 13 years, he received a severe traumatic brain injury.

An incredible revelation happened in the life of the famous Russian and socialite Alena Kravets. Not in the. Continue reading

Famous Russian actress Natalya Rudova decided to create a new and unusual lifestyle for herself. The girl. Continue reading

Natalia Oreiro conquered the Russians with her new song

The famous Uruguayan singer Natalia Oreiro is not the first time won the hearts of Russians with his work.. Continue reading

According to the wife of 88-year-old actor Ivan Krasko, after the divorce, she will simply have nowhere to. Continue reading

It was the personal life of the famous TV presenter Ksenia Sobchak. Maxim Vitorgana began to crack at the. Continue reading

43-year-old Spanish singer gives concerts in different countries of the world. Last Sunday was a concert in. Continue reading

As Pakhomov wrote on Instagram, he personally handed the keys to an apartment to 16-year-old Danil. Continue reading