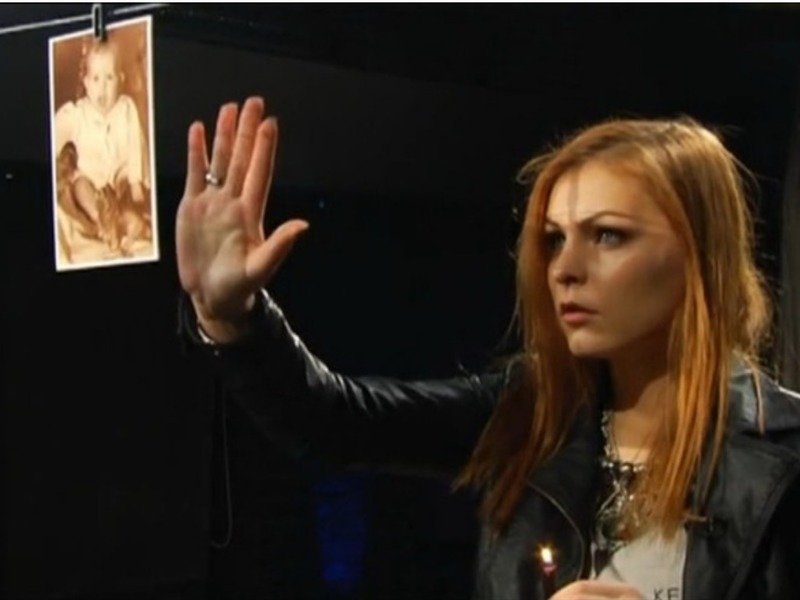 Well-known documentary film director Boris Sobolev was created and filmed a series of three episodes. The plot of the film is based on the refutation of the existence of psychics.

The bright and ominous name “Going to hell” very clearly expresses the director’s position with respect to clairvoyants, shamans, visionaries and other extraordinary personalities. These were the most famous psychics of Russia. 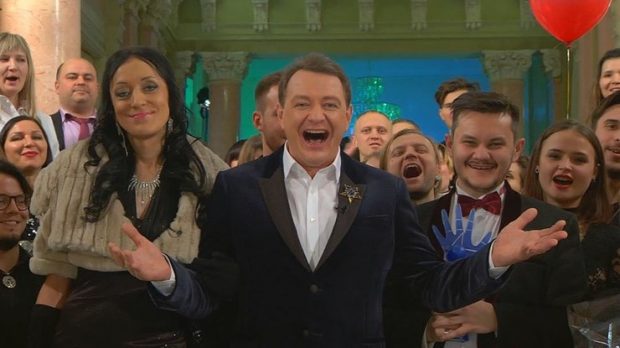 He openly called these people charlatans, an ordinary production. According to Sobolev, the organizers of the battle are looking for a family, victims of misfortune, buy the darkest family secrets from them, and then pass on information to the participants. In the same way as it was credible, it is impossible, but earlier there were already complaints towards the seers.