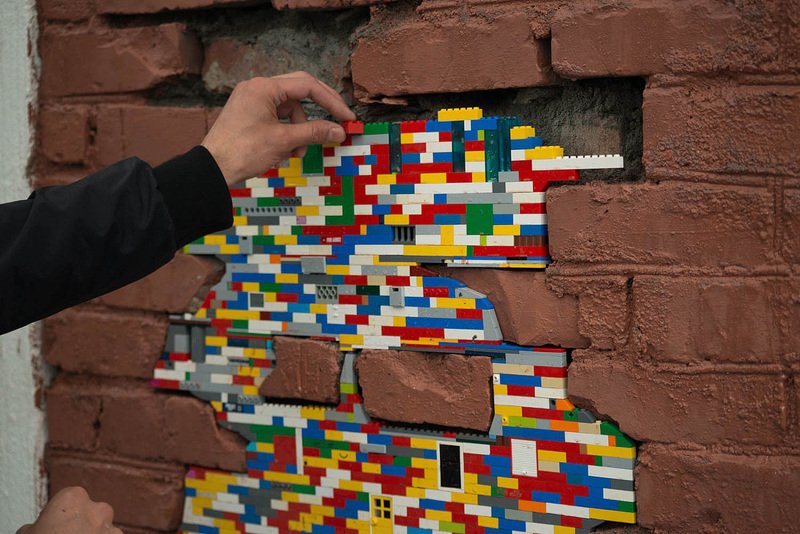 An interesting application of the designer “Lego” was invented by the German artist Jan Vormann. In 2007, he began to fill in game details.

At first this occupation was just a joke, but soon it turned into a long-term international project called “Dispatching work”. For “healing.” 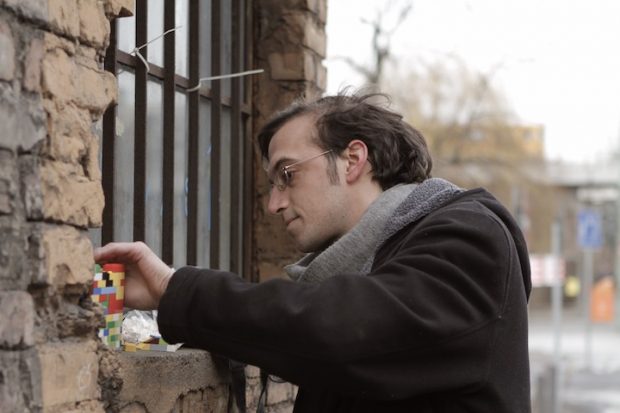 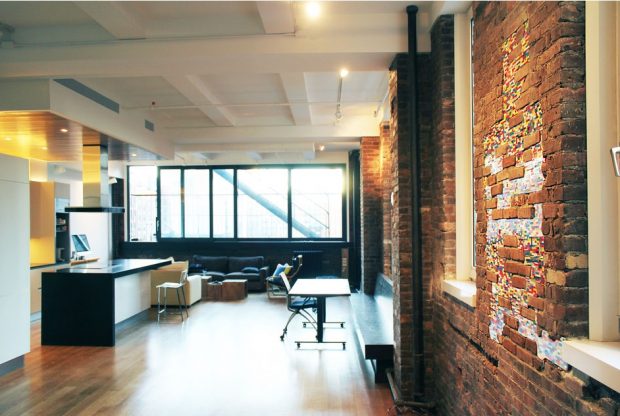 In the United States, South Africa, Australia, South Korea and several European countries there are hundreds of homes not only in their native Berlin, but also in other countries. 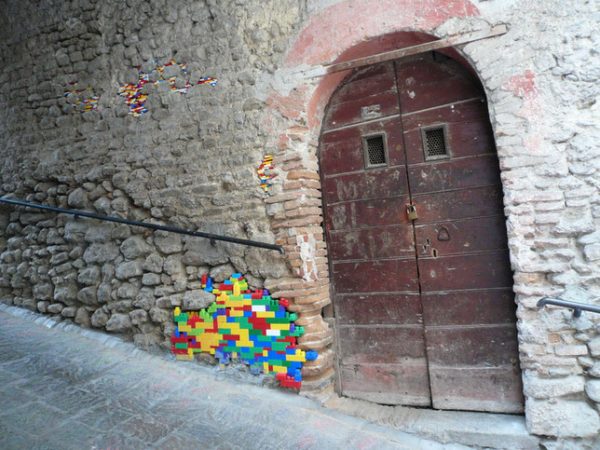 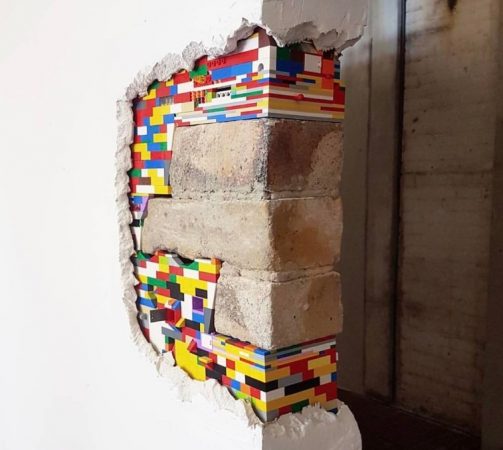 They have only a few dozen built-in parts. 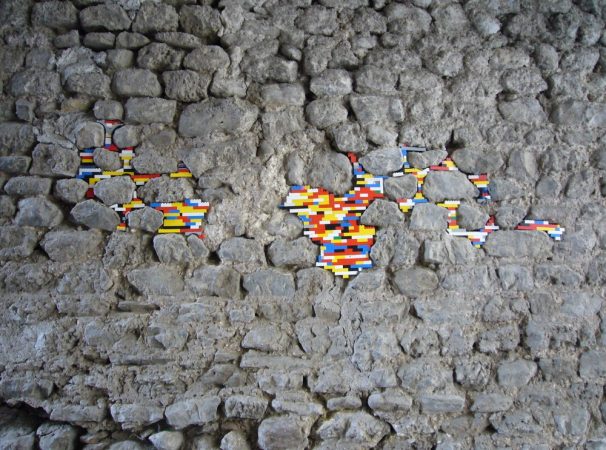 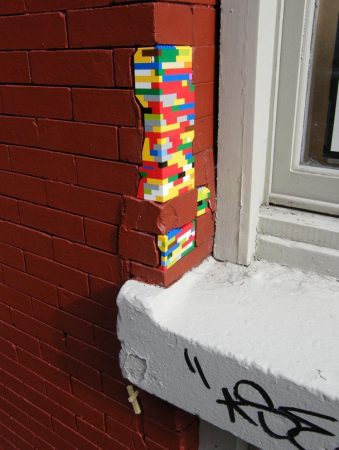 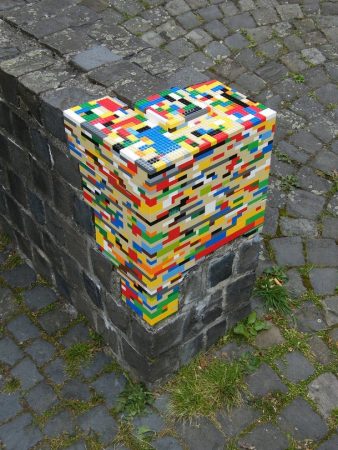 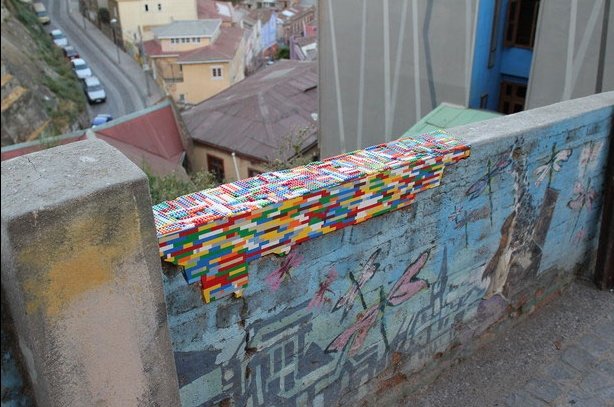 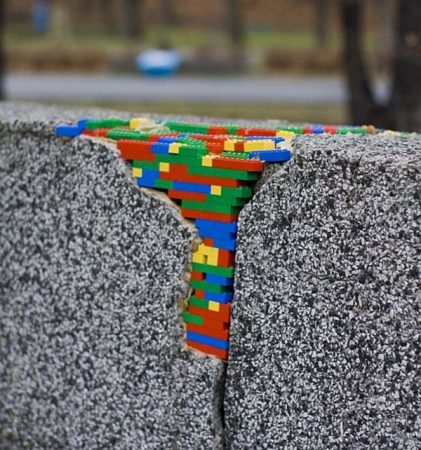 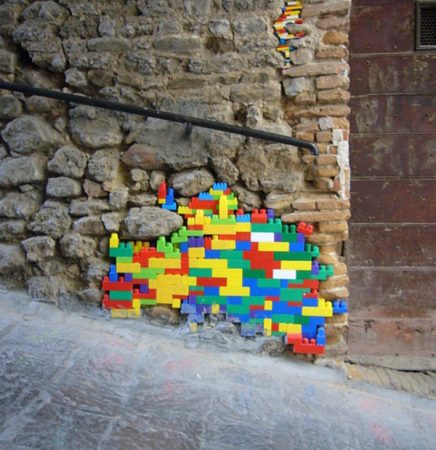 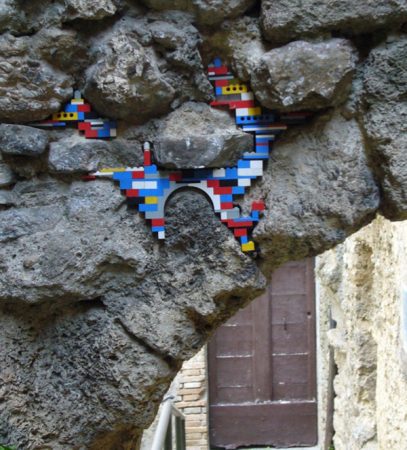 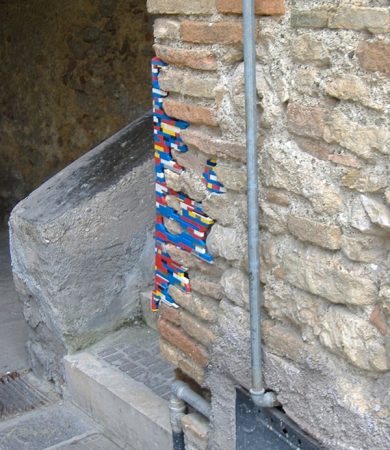 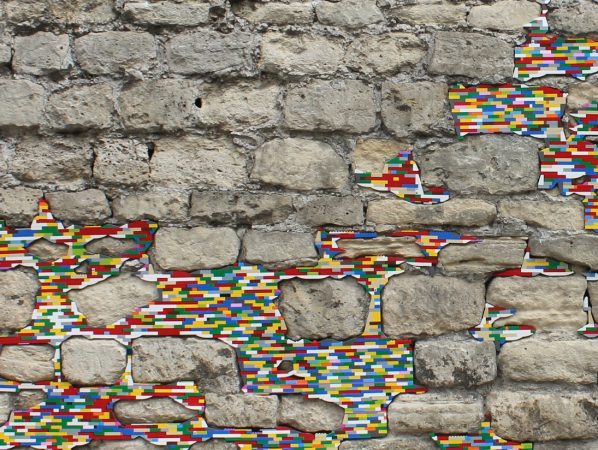 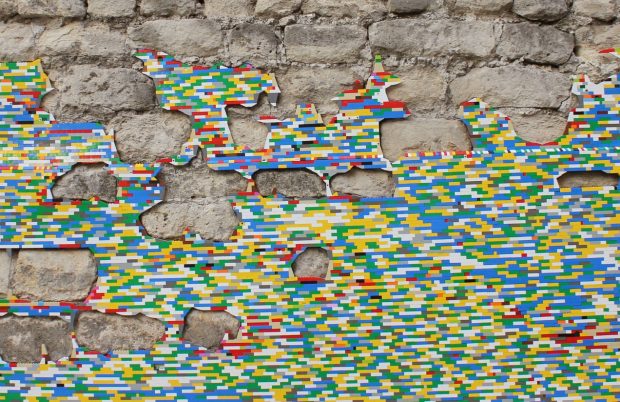 He also created an interactive website to track new buildings adorned with a designer. 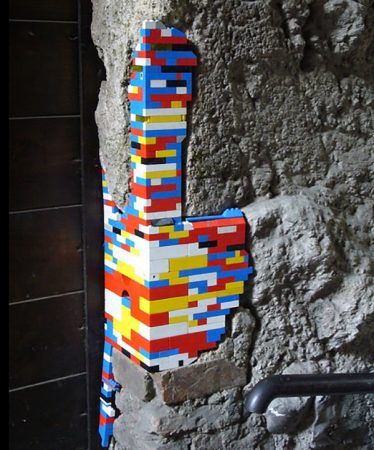 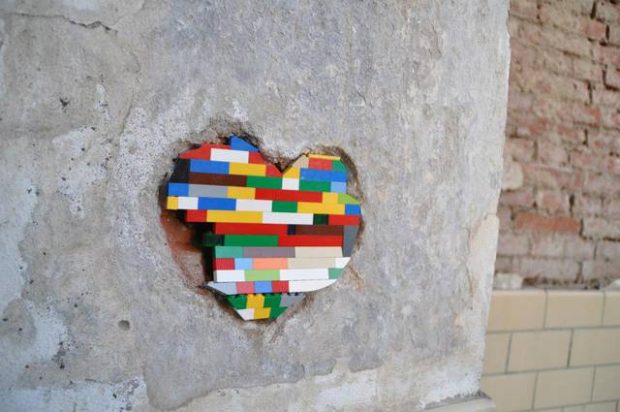 Jan Vormann inspires people all over the world.